Jerzy Kawalerowicz spent decades trying to realise his most personal project, a tale of anti-Semitic persecution during the First World War that allowed him to suggest, without tackling the Holocaust directly, that the culturally-engendered pacifism and passivity of Poland’s Jews sowed the seeds of their later destruction. This was – to put it mildly – a controversial notion, but Kawalerowicz’s sympathy and sincerity is evident throughout. 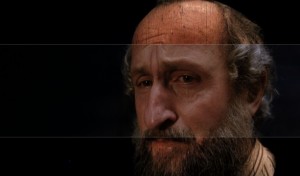 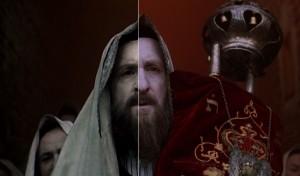 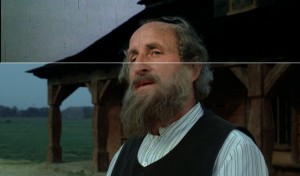 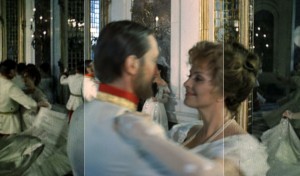