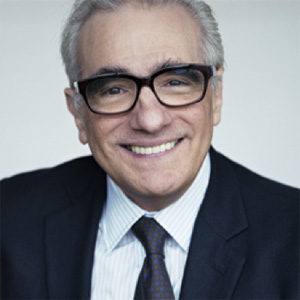 Martin Scorsese Presents: Masterpieces of Polish Cinema
A screening series of restored classic Polish films touring the U.S. and Canada, opening at the Film Society of Lincoln Center in New York in February 2014.

Organized and curated by Martin Scorsese, one of the most recognized and respected filmmakers in the world, the series is the largest presentation of restored Polish cinema to date.

For updates on the project please click here.
Photo by Brigitte Lacombe

Martin Scorsese has personally selected 21 Polish films that have been an inspiration and influence.

Martin Scorsese Presents: Masterpieces of Polish Cinema is an unprecedented cultural event. Polish cinema has never been showcased in North America on such a scale. The best in classic Polish film will be shown in cities in the U.S. and Canada throughout 2014, beginning with a special premiere presentation in New York City on February 5th.

Films in the series will be presented in the highest possible quality thanks to extensive digital picture and audio restoration. Dirt, scratches and other ravages of time have been removed, while preserving the integrity and beauty of the original films.

Jędrzej Sabliński – CEO of DI Factory. As a member of film industry since 1993, Sabliński worked as sales director of motion picture products for Eastman Kodak. Later, as president of The Chimney Pot, Warsaw, he initiated the development and introduction of digital image processing services. Sabliński supervised post production and digital image processing for more than 100 feature films. In 2008 he initiated the process of digital feature film restoration in Poland and oversaw the digital restoration of more than 30 films, including “The Saragossa Manuscript," “Pharaoh” and “Promised Land."

Jacek Sosnowski – An art curator with many years of experience, Sosnowski is also president of Fundacja Propaganda, a non–profit organization established in 2009, to promote the development of contemporary culture, operating in the fields of art, theater and film. The foundation organizes cultural events, carries out an international exhibition program, and acts as an independent publisher.

Created in 1990 by Martin Scorsese, The Film Foundation is dedicated to protecting and preserving motion picture history. By working in partnership with the leading archives and studios, the foundation raises awareness of the urgent need for preservation and has saved over 600 films. In addition to the preservation, restoration, and presentation of classic cinema, the foundation teaches young people about film language and history through The Story of Movies, the organization’s groundbreaking educational curriculum that is used by over 100,000 educators nationwide. Joining Scorsese on the board of directors are Woody Allen, Paul Thomas Anderson, Wes Anderson, Francis Ford Coppola, Clint Eastwood, Curtis Hanson, Peter Jackson, Ang Lee, George Lucas, Alexander Payne, Robert Redford, and Steven Spielberg. The Film Foundation is aligned with the Directors Guild of America.

For more than two decades, Milestone has worked with filmmakers, scholars and archivists to find, rescue, restore and release great films that span the history of cinema. Based in NJ, the company has collaborated with film greats Martin Scosese, Francis Ford Coppola, Steven Soderbergh, Charles Burnett, Woody Allen and Jonathan Demme to reintroduce "lost" cinema masterpieces to audiences around the world. Most recently, the company has participated in the discovery and restoration of work of American independent film pioneer, Shirley Clarke. 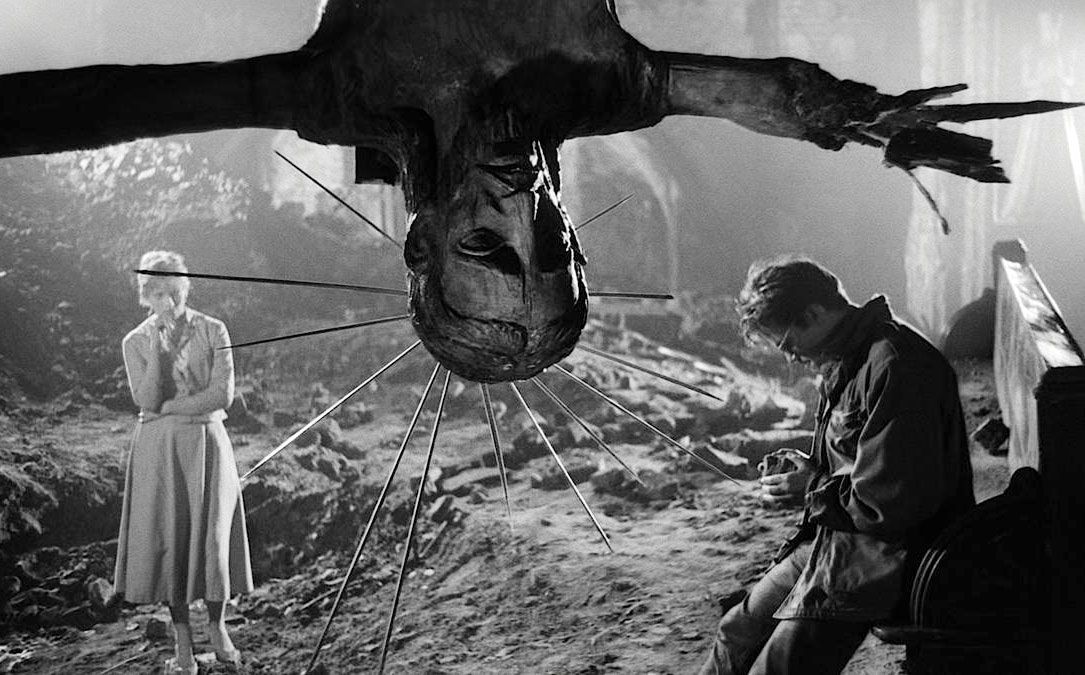 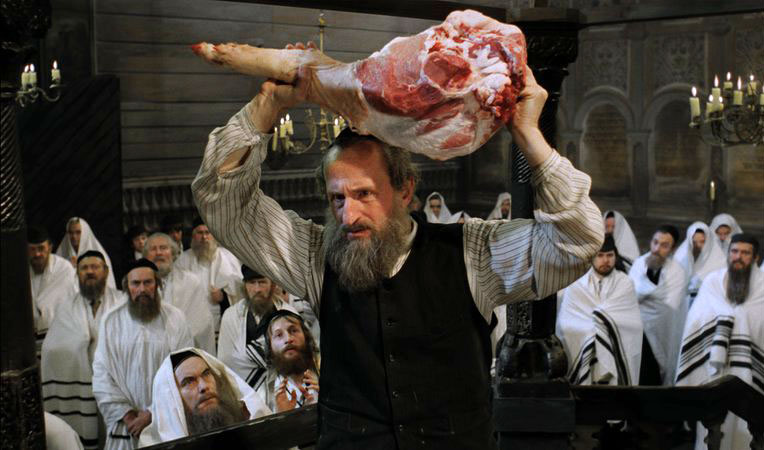 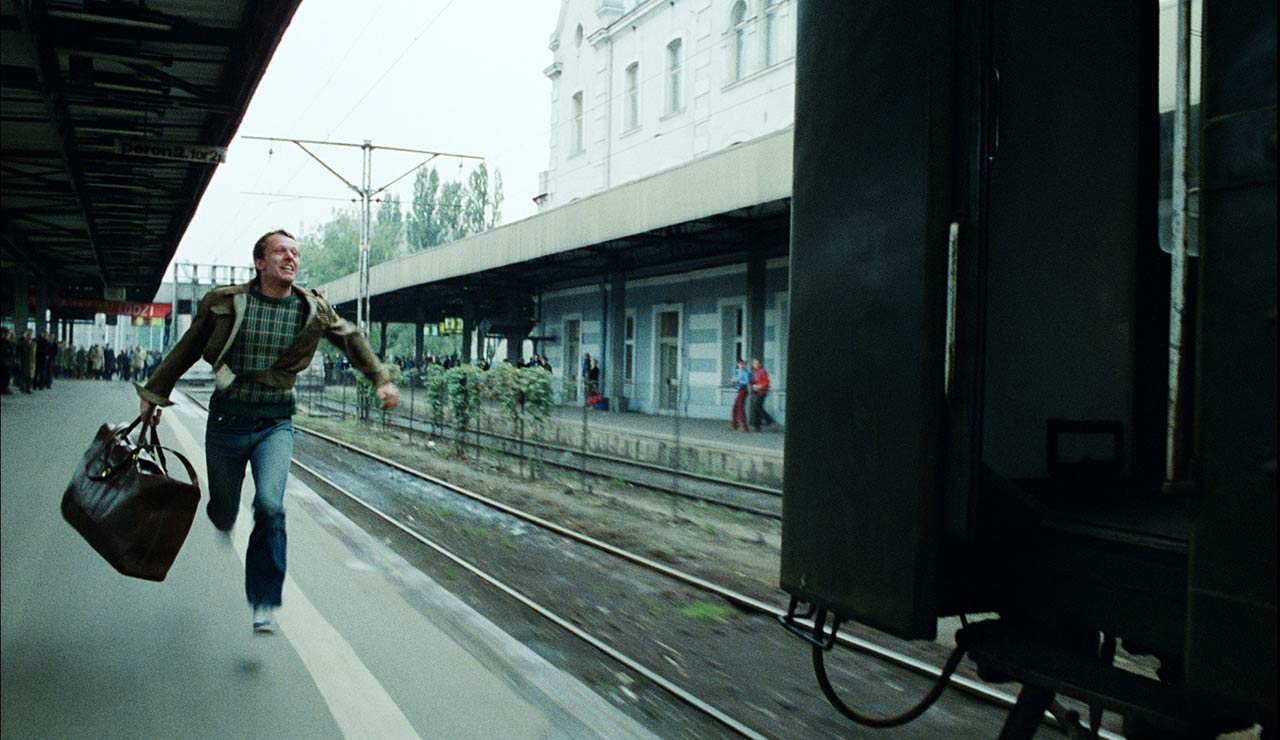 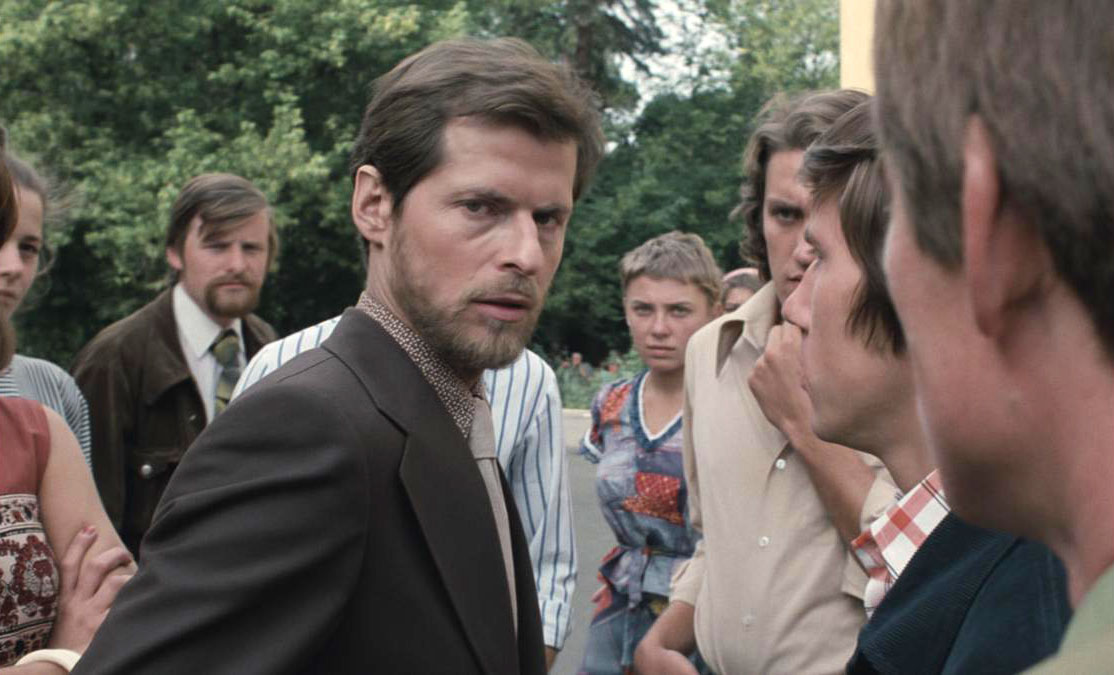 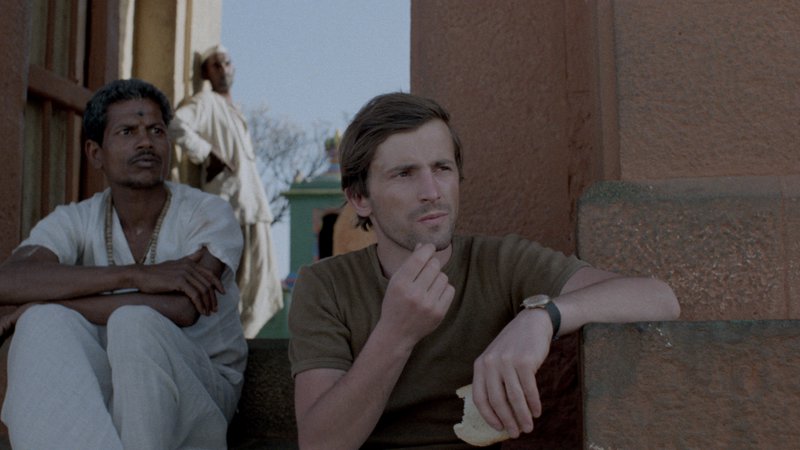 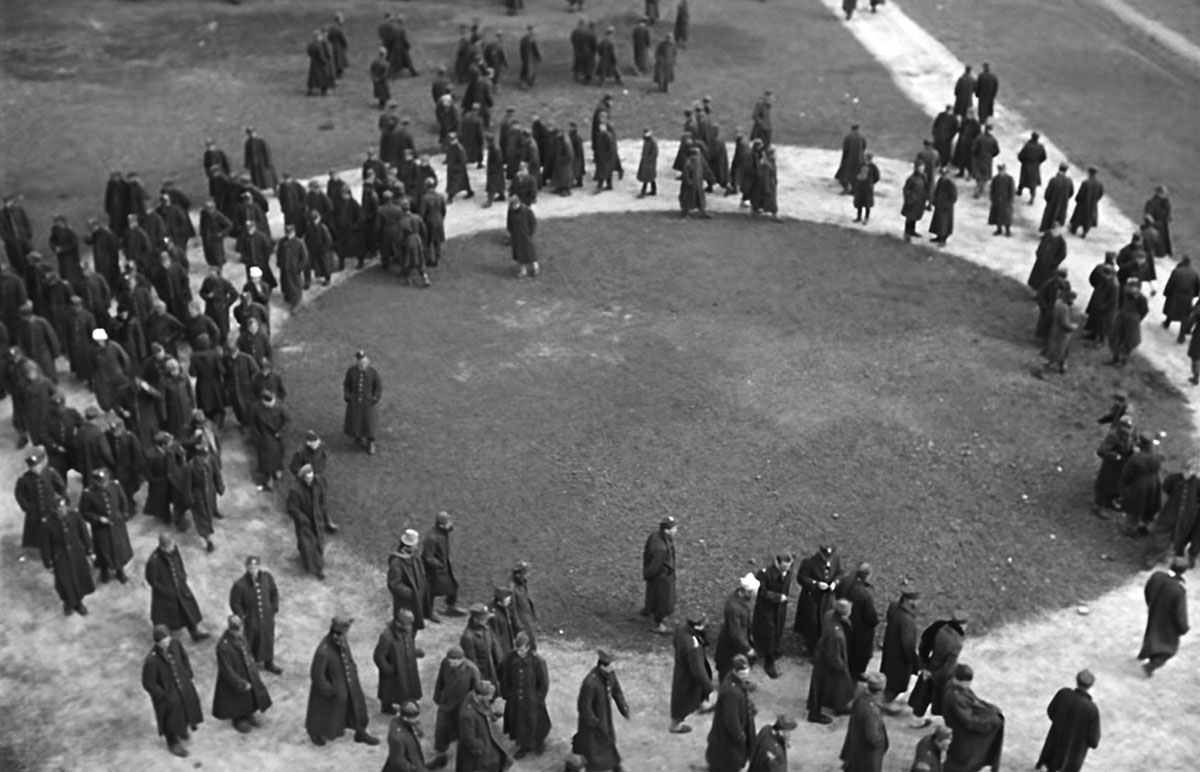 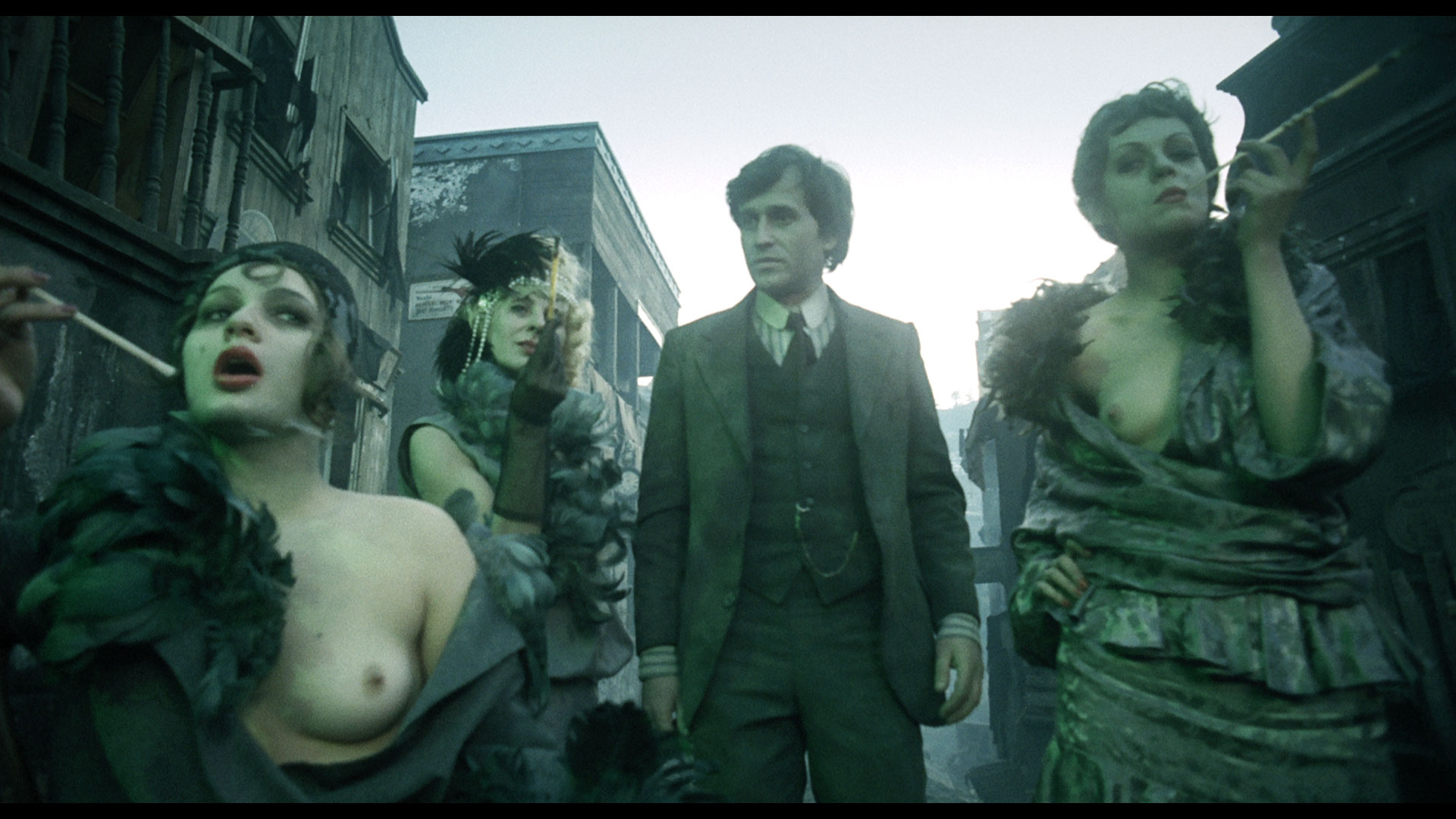 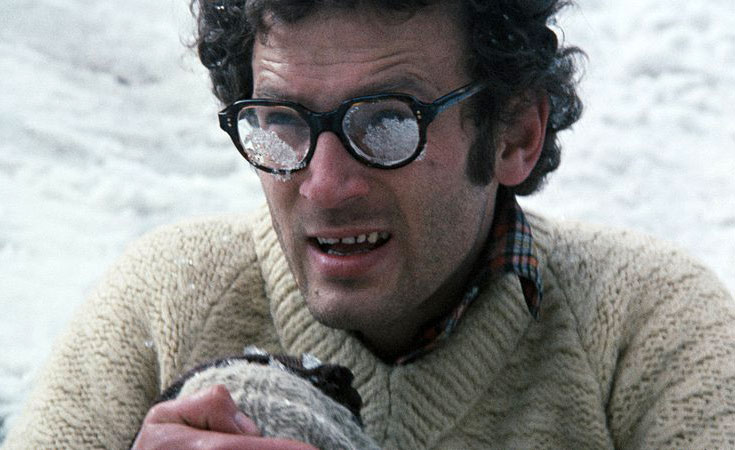 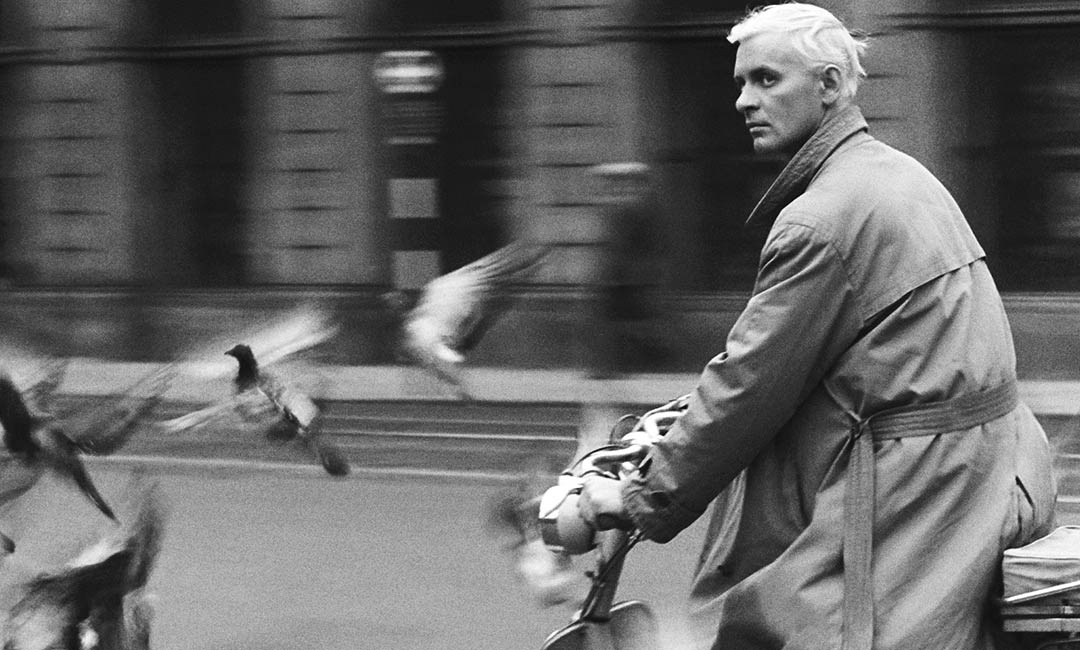 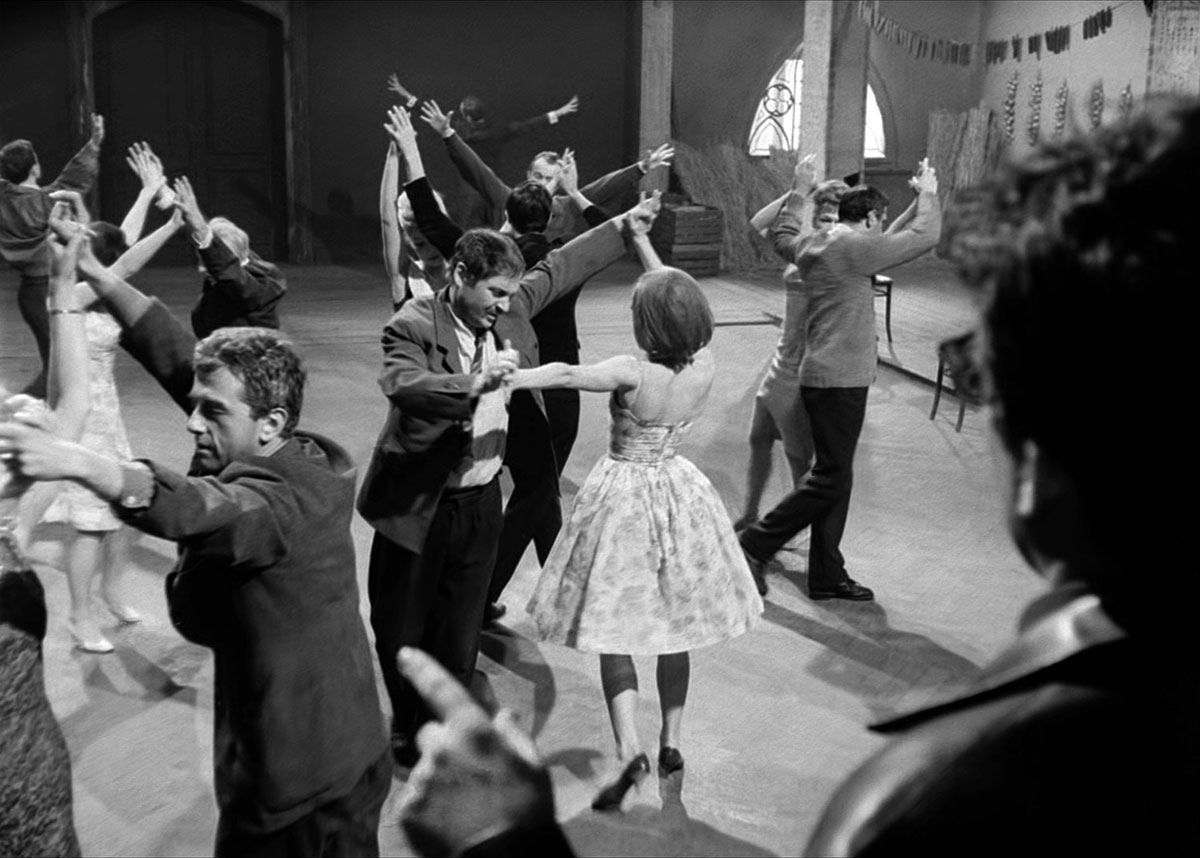 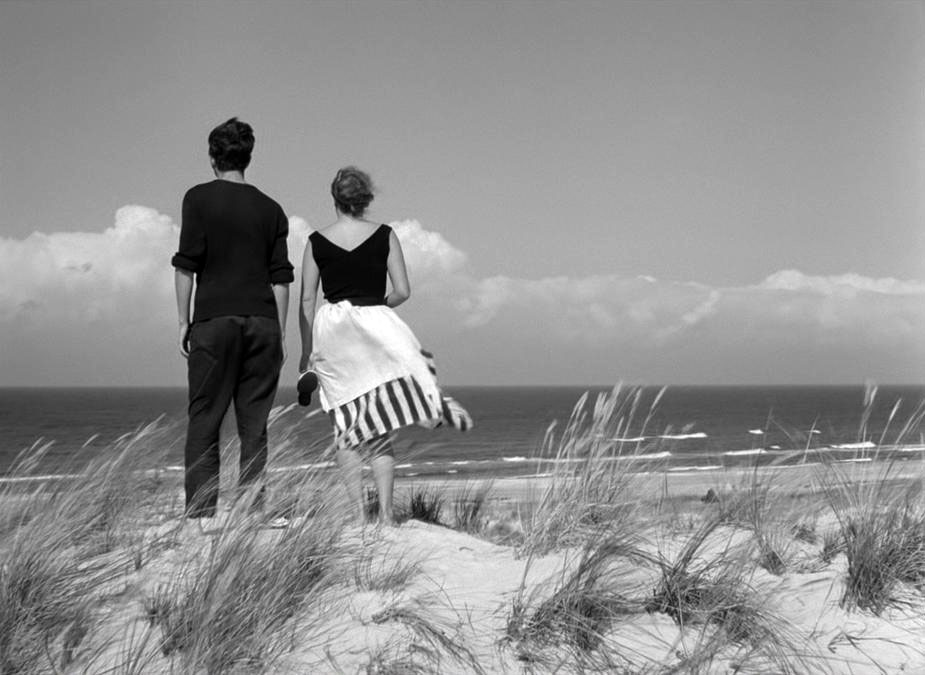 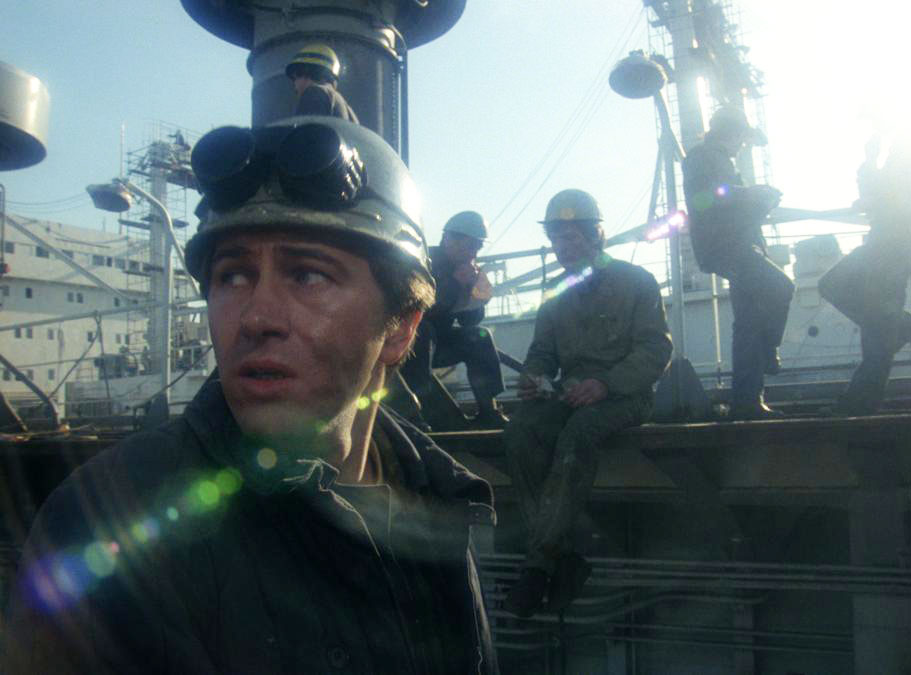 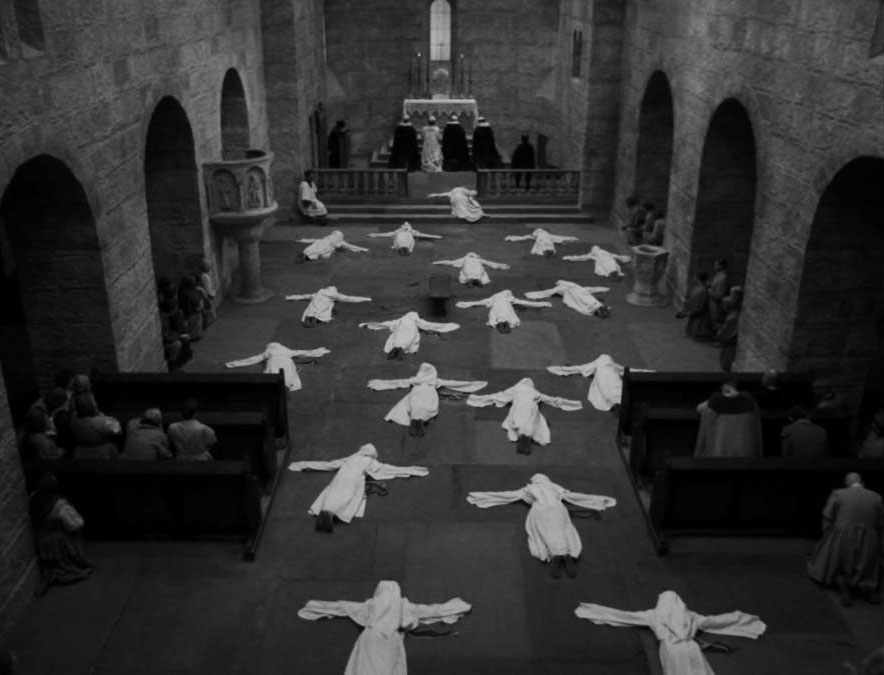 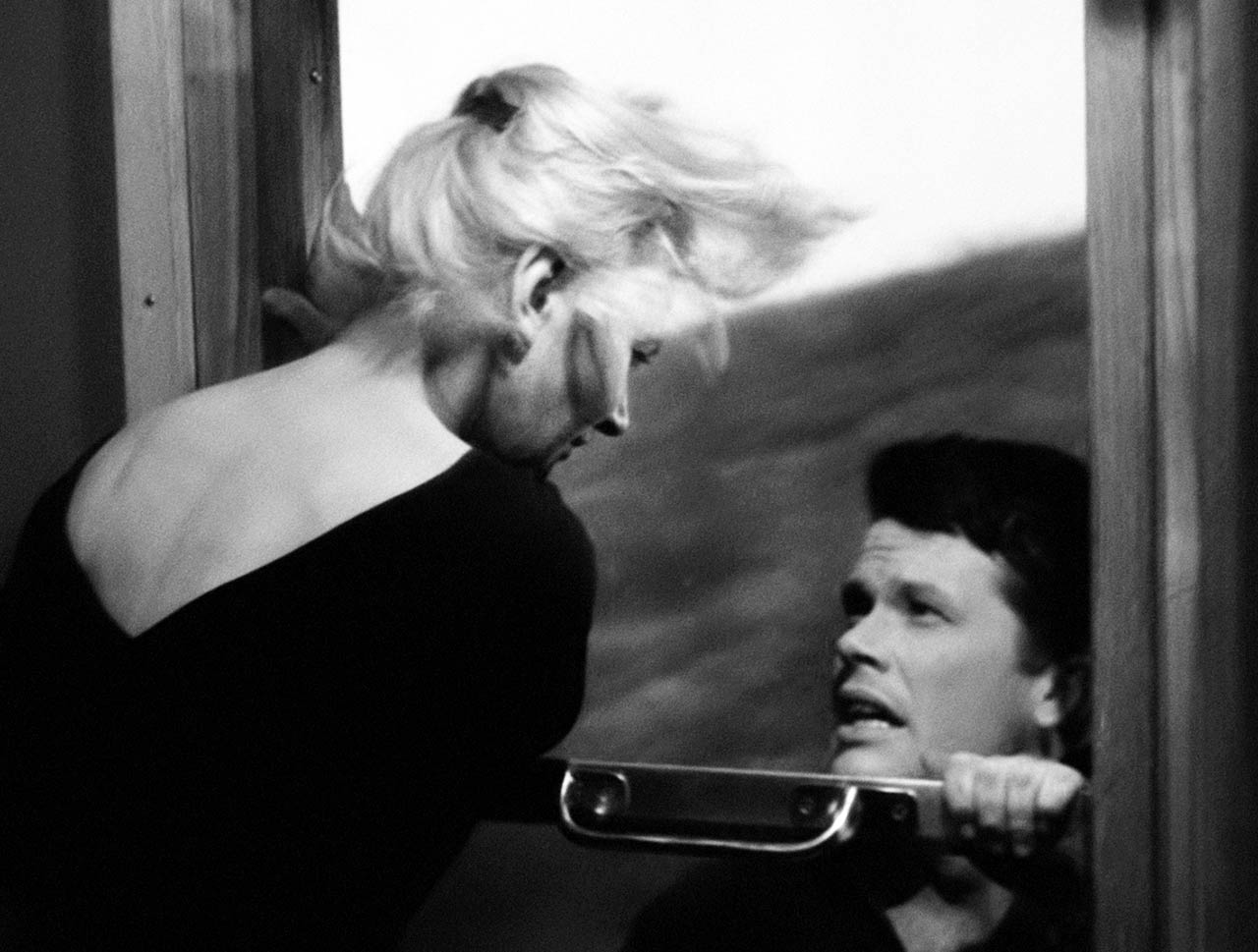 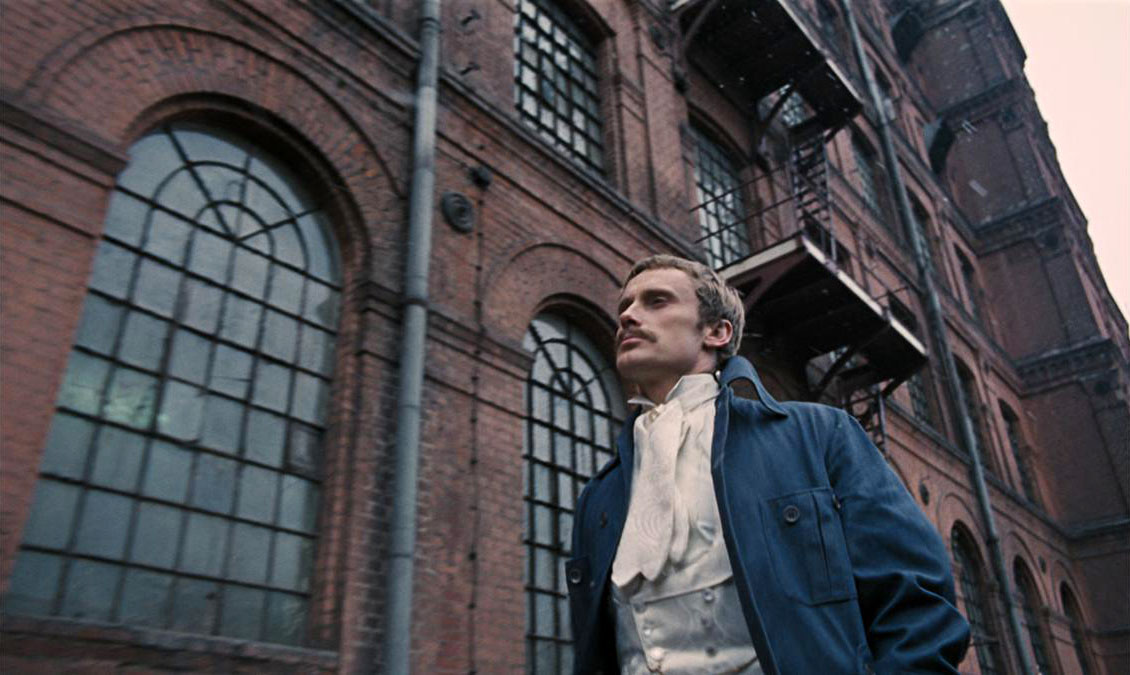 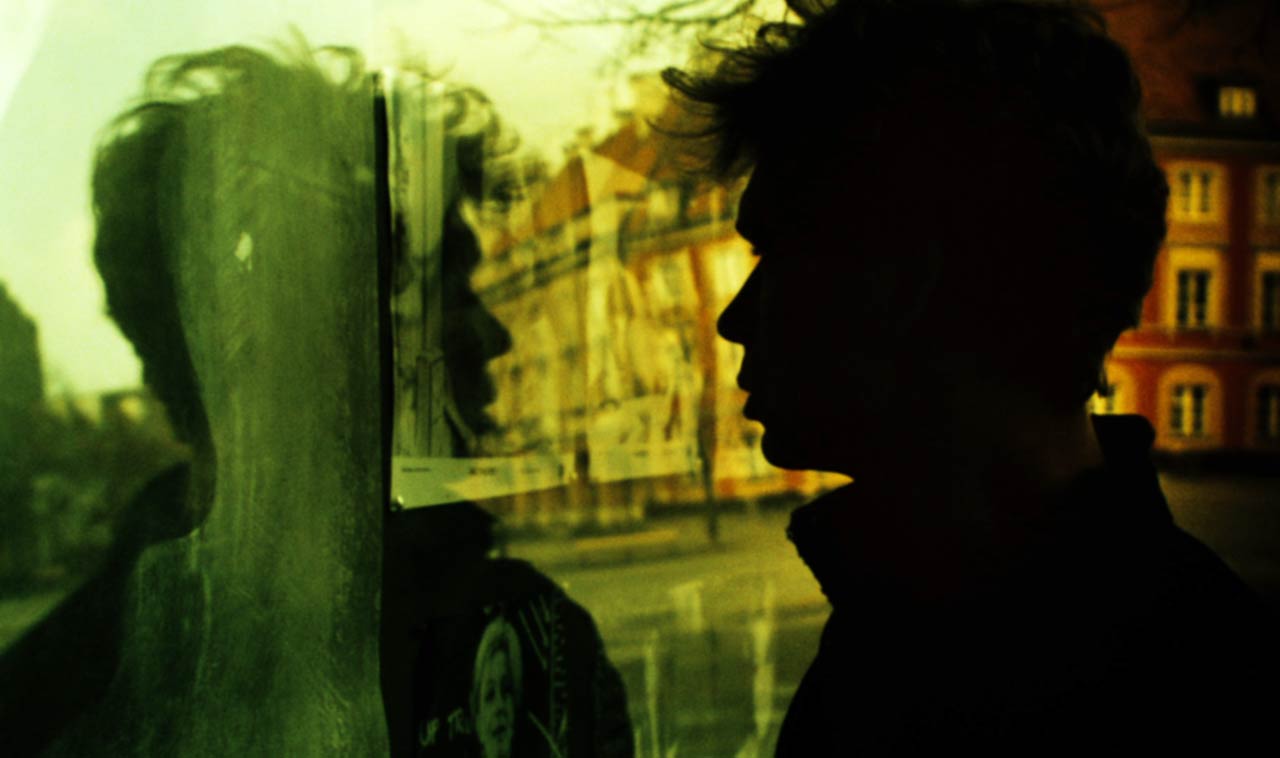 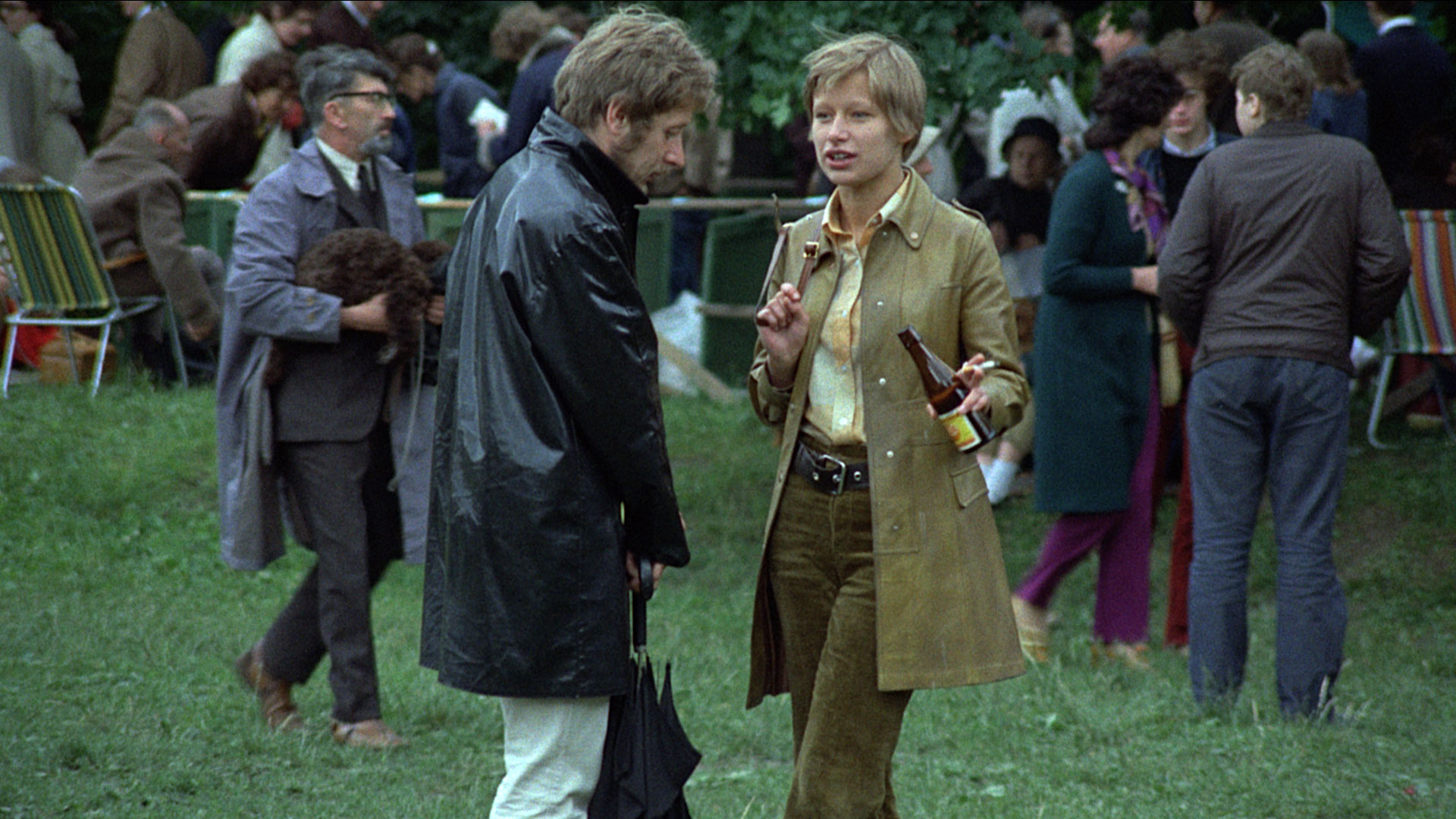 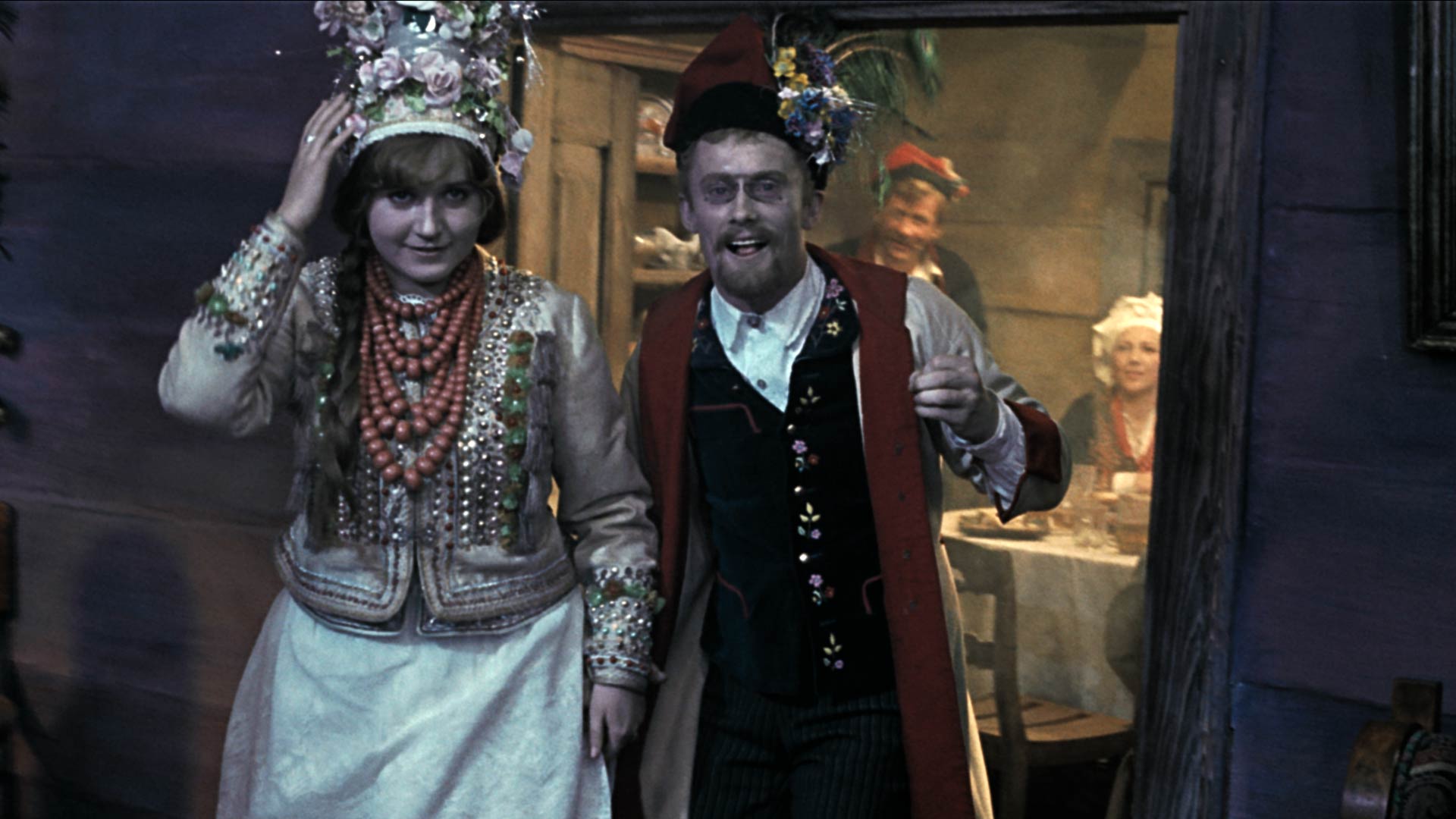